In 2009, following a family health scare, the Director of Lipolife® began research into the European manufacture of a Liposomal Vitamin C product.

Following an introduction between interested parties in 2010, the first meeting between Lipolife® and a highly experienced pharmacist took place.  At the time, the pharmacist and his team were leading nutraceutical manufacturers specialising in unique formulations for pharmacies and small businesses but were yet to explore liposomal encapsulation technology.

Lipolife® began working closely with leading practitioners, doctors and clinics in the UK to provide liposomal products to those who would benefit most.  New formulations were researched and brought to market and the name Lipolife® soon became synonymous with superior quality and efficacy.

Lipolife® continues to innovate new formulations, collaborating with doctors and leading academics in the field of nanotechnology to remain at the forefront of the food supplement industry. 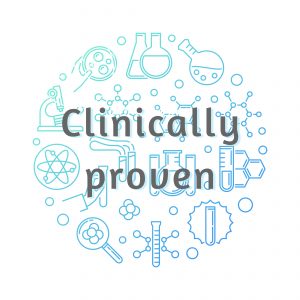 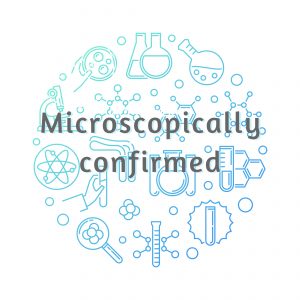 Lipolife® have proven the presence of uniform, nanosized liposomes. 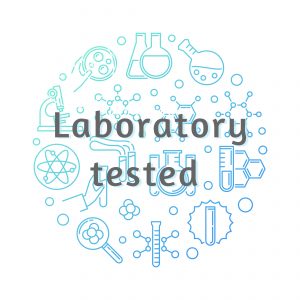 Lipolife® are committed to product testing. 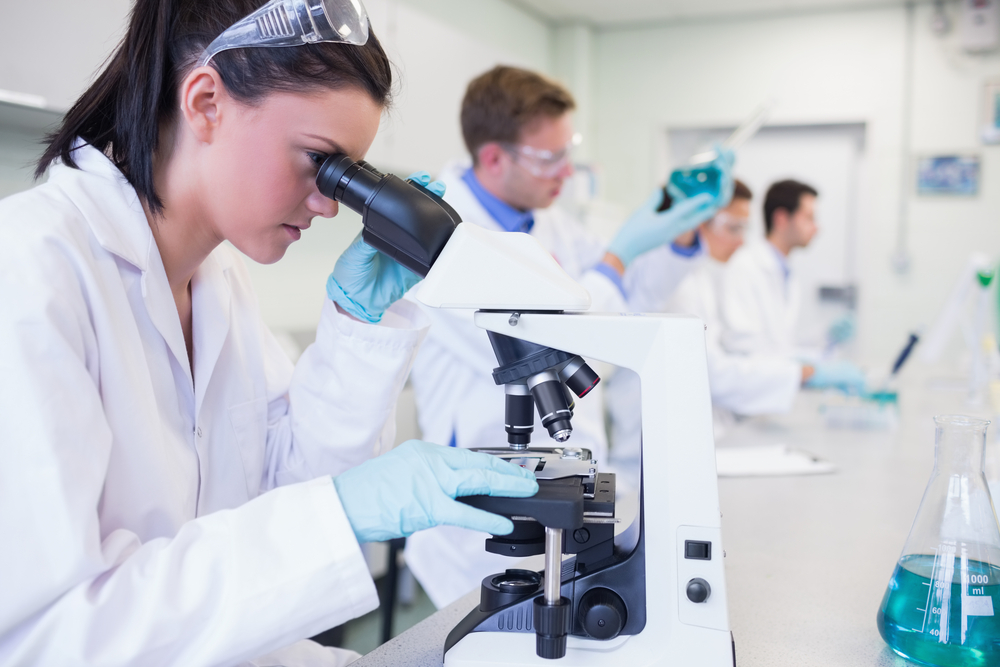 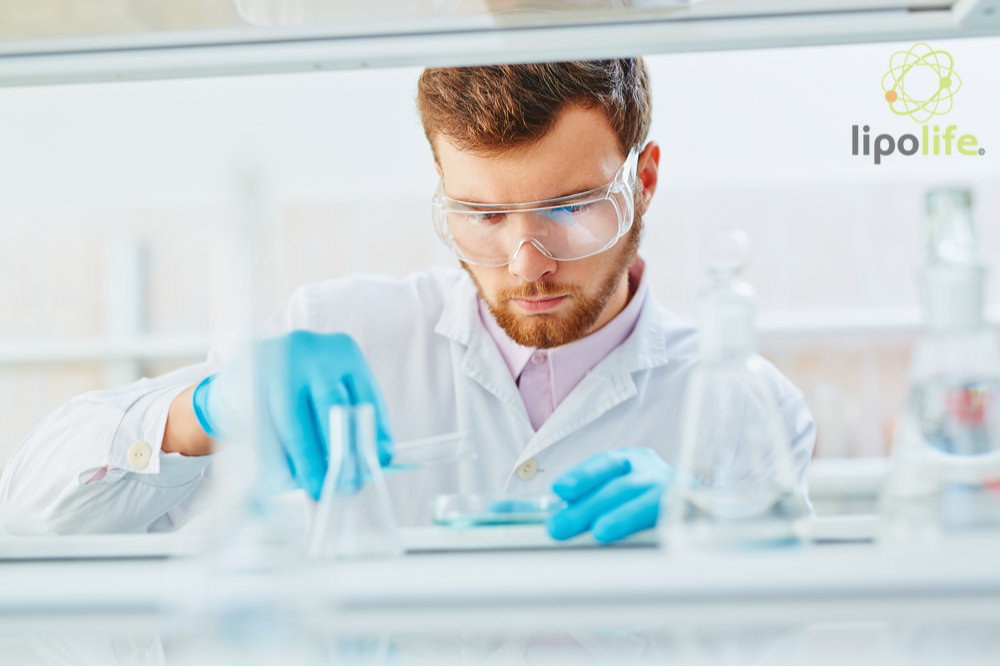