A unique tripeptide form of glutathione, Setria has been clinically shown to raise blood glutathione levels. 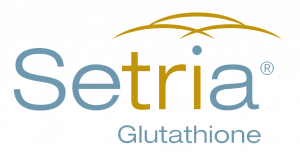 Manufactured using a fermentation process, Setria® Glutathione is a powerful tripeptide that enhances the glutathione content of critical tissues. Glutathione is the most important antioxidant in the body.

The Role of Glutathione

Present within every cell, glutathione is the body’s primary defence against free radicals. Unfortunately, the body’s need for glutathione is sometimes outpaced by its ability to produce it. Glutathione is at its lowest level in the morning and should be replenished daily through a healthy diet and supplementation.

Our bodies obtain glutathione in two ways: from the foods we eat and from our own internal production. Because of the body’s ability to make glutathione, it is not considered an “essential” nutrient.  Exposure to toxins, ingested and environmental chemicals and even things as healthy as exercise can all increase free radicals and ramp up your body’s need for glutathione.

“A little over 50 years ago it was recognized that many chemicals we are exposed to are activated in the body to reactive chemicals. The most central way that the body gets rid of these is by reacting them with glutathione.”

Link to study
Daily consumption of GSH supplements was found to be effective at increasing body compartment stores of GSH. 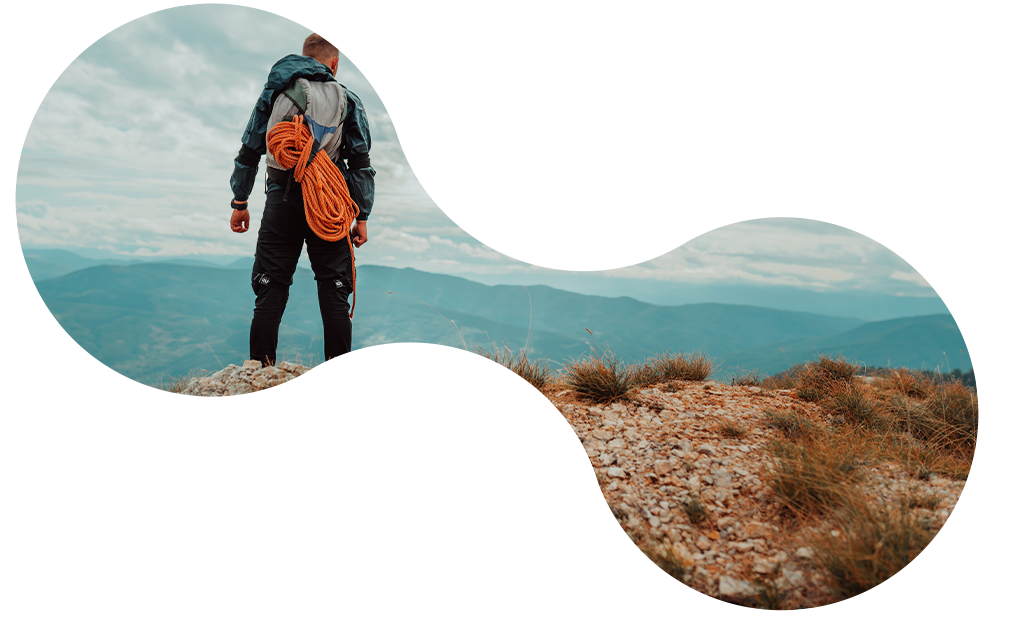 Subscribe to our newsletter and be the first to hear about new products, innovations and competitions.

Made in the UK